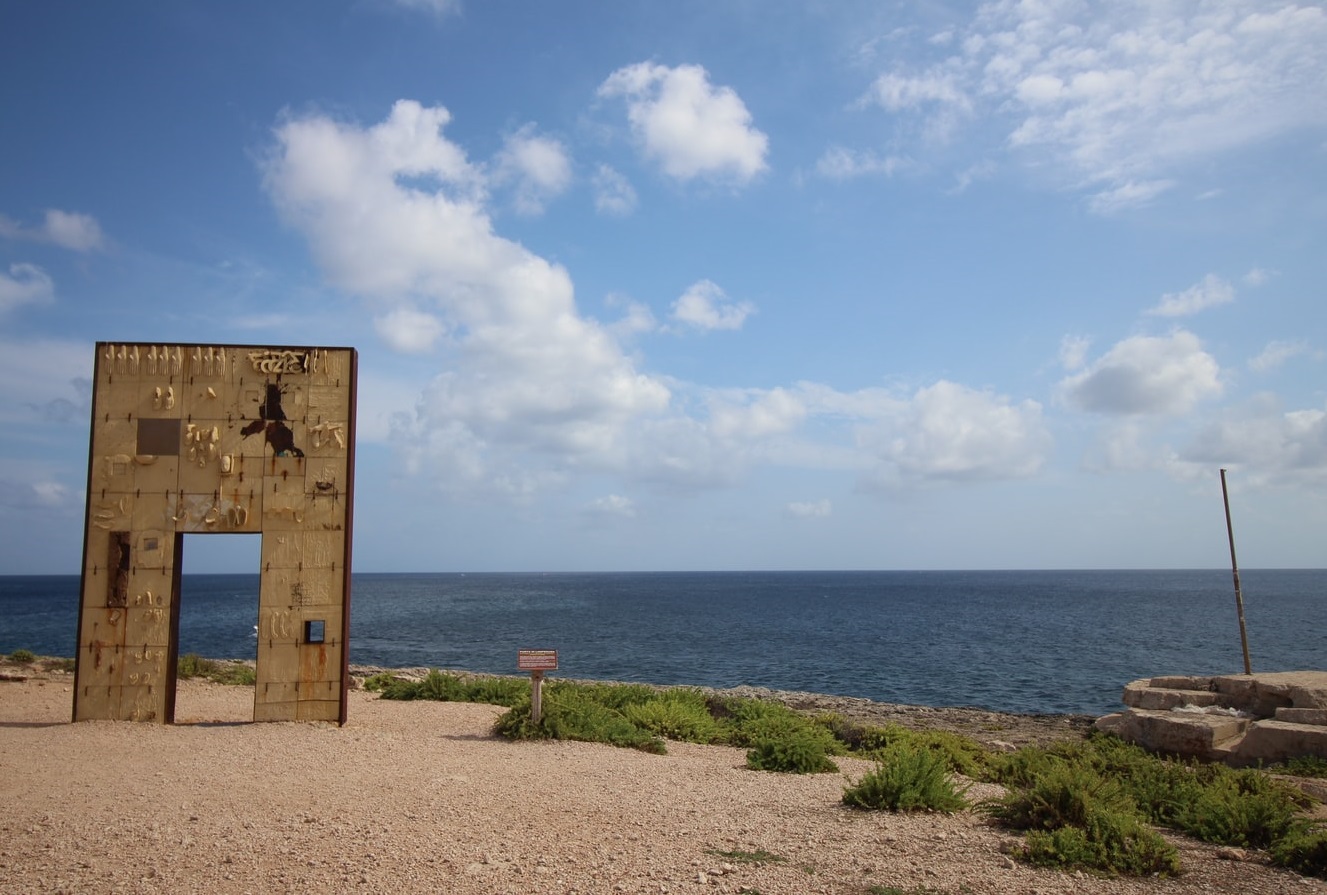 GENEVA – Under the international law of the sea, State parties are required to take steps to protect the lives of all individuals who find themselves in a situation of distress at sea.

In a historical decision published today, the Human Rights Committee (HRC) – the body of independent expert that monitors the implementation of the International Covenant on Civil and Political Rights (ICCPR) – said that Italy had failed to respond promptly to various distress calls from the sinking boat in the Mediterranean Sea in 2013, which was carrying more than 400 adults and children.

In addition, Italy had failed to explain the delay in dispatching its navy ship, ITS Libra, which was located only about one hour away from the scene.

Due to unnecessary delays in rescue operation, more than 200 migrants, including 60 children, drowned.

A “complex case”, the committee member Hélène Tigroudja said. “The accident happened in the international waters within the Maltese search and rescue zone, but the location was indeed closest to Italy and to one of its naval ships. Had the Italian authorities immediately directed its naval ship and coast guard boats after the distress calls, the rescue would have reached the vessel at the latest two hours before it sank”.

The HRC’s decision responds to a joint complaint lodged by three Syrians and a Palestine national, who survived the accident but lost their families.

In its decision, the Committe recalls paragraph 63 of its General Comment No. 36 (2019) on the right to life, by which it argues that «the right to life includes an obligation for States parties to adopt any appropriate laws or other measures in order to protect life from all reasonably foreseeable threats. It also notes that such due diligence requires taking reasonable, positive measures that do not impose disproportionate burdens on States parties in response to reasonably foreseeable threats to life» (§ 8.3 of the decision).

In other words, the decisions taken in those hours by the Italian authorities had a direct impact on the lives of the survivors, thus making them subject in fact to the Italian jurisdiction.

The Committee further urged Italy to conduct an independent and timely investigation and to prosecute those responsible and called on Italy and other countries involved in the tragedy to provide effective remedy to those who lost their families in the accident.

In fact, despite Italy having initiated the criminal proceedings in relation to the accident, it has been passed more than seven years without ascertaining any responsibility, nor providing comprehensive explanations for the delay. A parallel claim brought against Malta was rejected by the Committee as the plaintiffs did not bring legal proceedings before courts in Malta, which is one of the requirements, prior to filing their case to the Committee.

As known, the HRC is not a judicial body, but its Views “exhibit some important characteristics of a judicial decision. [...] They are an «authoritative determination by a quasi-judicial organ established by ICCPR tasked with the interpretation of this treaty» (see  General Comment No 33, 2008). As a consequence, every State party to ICCPR and its OP is bound by their provisions and the findings of the HRC, in accordance with the fundamental principle of pacta sunt servanda (Art. 26 of the  Vienna Convention on the Law of Treaties). In this sense, Italy now has six months to respond to the Committee on the measures taken to implement the decision.

Finally, this decision is relevant since, for the first time, Italy is responsible for not having saved the lives of migrants who are in international waters and are not on board a ship flying the Italian flag. The principle could now also be applied in other similar cases pending before other courts, such as the European Court of Human Rights.

The full decision is available here.

Related to the 2013 disaster, it is also available a documentary entitled: A sea of shame – three fathers and the shipwreck that changed our history (Gedi Digital, Italy). Year of production: 2017