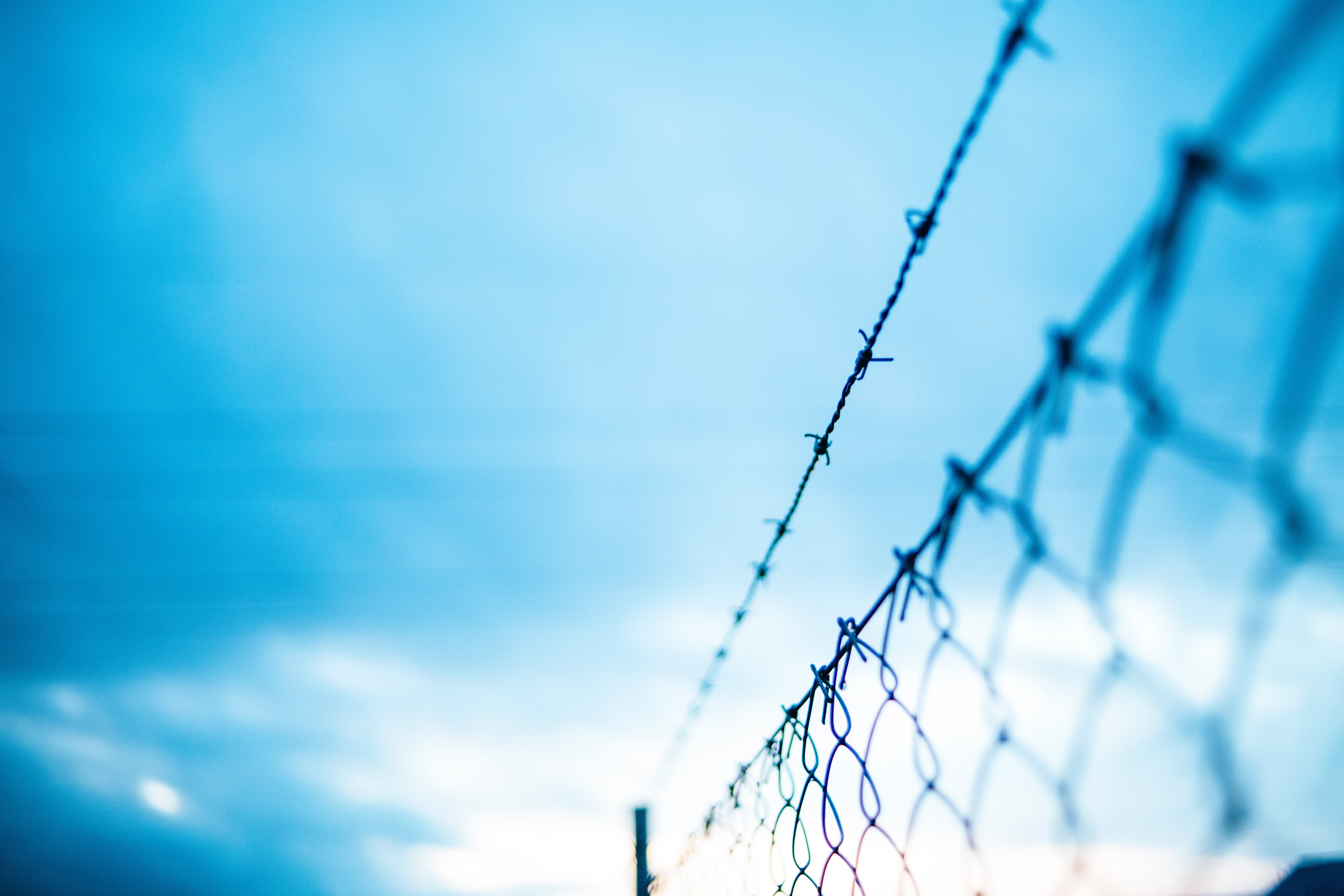 On 18 November 2021, the European Court of Human Rights (ECtHR) condemned Croatia for illegal refoulement of migrants in the case M.H. et Al v. Croatia. In particular, the case concerned an Afghan family of 14 people who arrived in Croatia by crossing the border with Serbia. Stopped by the Croatian police, they were denied the right to apply for asylum. Instead, they were pushed back to the border and were told to go back to Serbia by following the train tracks. After a few minutes' walk, a train ran over and killed Madina, one of the applicants' six-year-old daughter. The applicants declared that they ran back to the Croatian police officers who called an ambulance which, unfortunately, could only confirm the death of the child. The officers then brought the remaining family members to the Tovarnik detention centre.

In its judgment, the ECtHR condemned Croatia on five out of six grounds. Croatia is indeed responsible for:

All the documents are availble here