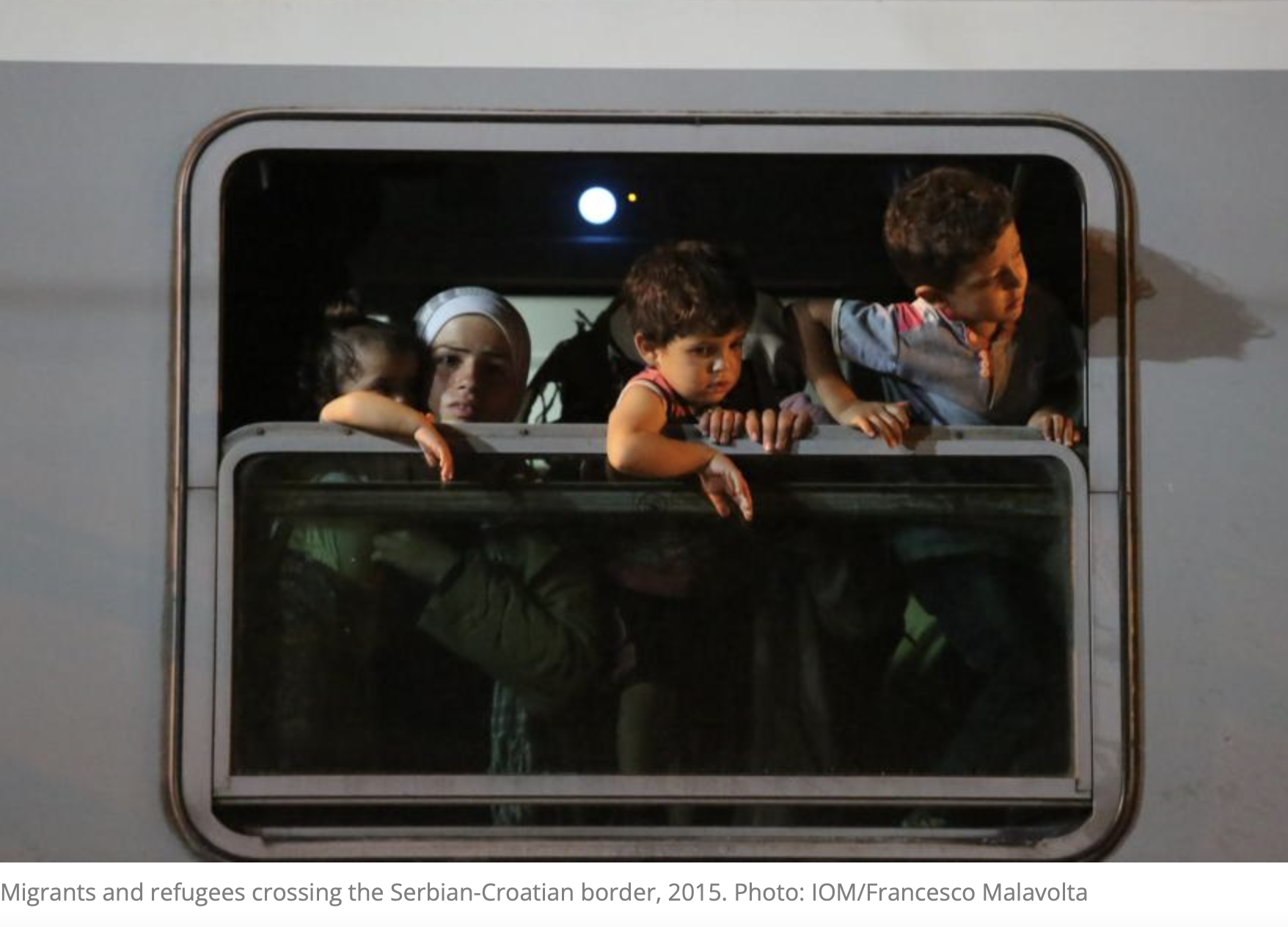 Detention has a profound and negative impact on child health and well-being and can have a long-lasting negative impact on children’s cognitive development. Placement in detention is known to exacerbate psychological distress and children held in detention are at risk of suffering depression and anxiety as well as violence and abuse. New recommendations released by the UNHCR, UNICEF and IOM offer solutions and alternatives to the continued practice of detaining asylum-seeking, refugee and migrant children across Europe.

In particular, in the joint review conducted by IOM, UNHCR and UNICEF in 38 countries across the European region, the agencies found many worrying examples of child detention. Child immigration detention takes place in at least 27 countries in the region despite the high-level commitments to end detention of children in Europe, the current standards of international law, the unequivocal evidence of its devastating impact on children’s health and well-being, and the significant financial and administrative costs involved. The detention of children is also occurring despite the number of non-custodial alternative practices already in place in the region, which provide viable, cost-effective and protection-sensitive options, and which are beneficial both for the hosting States and for the children and families concerned.

This advocacy brief produced by the three agencies found that alternatives to detention such as supported independent living, foster and family-based care, and other child-friendly and child-centred models offer viable and cost-efficient solutions for host States. The recommendations set forth include expanding alternatives to detention for children and families, investing in reception conditions and national child protection systems and enhancing national data collection and monitoring capacities within States as well as the European Union.

In addition, the recent EU Child Rights Strategy and Child Guarantee reiterated the commitment “to make available and increase the use of viable and effective non-custodial measures, in line with EU acquis, and ensure that detention is used only as a last resort and for the shortest appropriate time".